Objective: A decade and a half of successive armed conflicts in Liberia has devastated the national infrastructure, leaving access to basic services like electricity at practically zero. GPOBA supported, through at $10 million grant,  a project aimed at rehabilitating Monrovia’s power supply and rapidly expanding the roll-out of the network to a low-income households. Using an output-based aid scheme, the project was to help make access to electricity more affordable by subsidizing the connection cost and more inclusive by explicitly targeting the poor.

Outputs: The project was successful in ensuring broad-based and inclusive access to electricity, and significantly improving living conditions among the poor. At project closing, a total of 17,165 low-income households (= 83,695 beneficiaries) were connected to electricity in 21 poor areas, exceeding the target of 16,806 households. 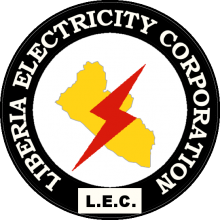