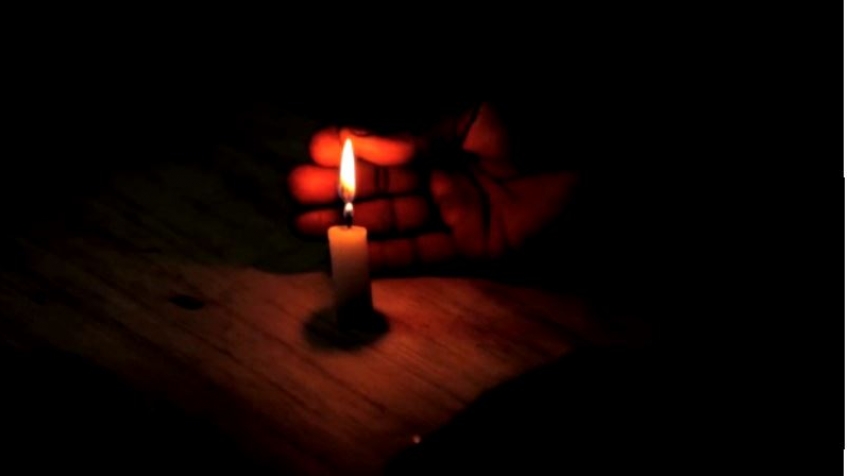 In Nairobi, Kenya, roughly 2 million people live in informal settlements, many below the poverty line.  A key factor that has kept this population in poverty is a lack of electricity.

But now that’s all changing, thanks to a new program implemented by the Kenya Power and Light Corporation, with support from the World Bank, via the Global Partnership for Output-Based Aid (GPOBA) and the Energy Sector Management Assistance Program (ESMAP). In just one year, the project saw a thirty-fold increase in the number of safe, reliable, and affordable household connections to electricity.

Before the project started, markets had to close at dusk, limiting their business.  People lit their homes using shaky, smelly paraffin lamps that constantly and expensively needed refueling.  Residents could not recharge their phones, and children could not study at night.

The lack of electricity also created an unsafe atmosphere.  Residents complained that while walking down the unlit streets they could be robbed without seeing their assailant coming or going.  One man complained that his backpack containing his tools for work had been stolen.

To obtain electricity, some residents hooked their households up to illegal power lines, strung up by cartels.  These unprofessional and costly connections resulted in several incidents of fires and electrocutions.

“I witnessed a friend of mine who got electrocuted trying to connect wires and died on the spot,” says Benta Anyango, a resident of the Mathare Settlement.  “Many young children have also died of electrocution by live wires on the ground.”

For several years, Kenya Power had been trying to bring safe and reliable power connections to neighborhoods like Mathare—but with little success.  “For two years, we struggled,” said Harun Mwangi, a former senior Kenya Power official and the leader of the program at the time.  “We realized we needed to find another way.”

The successful strategy adopted by KPLC and its partners at GPOBA and ESMAP involved the following components:

“Illegal electricity has many problems.  It makes you uneasy.  You always worry that your business will burn down,” agrees James Nadi, also a resident of the Mathare Settlement and a shopkeeper.  “Now I have a security light and a fridge which I use to make ice cream.  For me it has been good.”

“People now come to us, asking us to light their communities,” says Dr. Ben Chumo, MD & CEO of Kenya Power and Light Corporation.  “This is no longer a Kenya Power project.  It’s their project.”