Africa Day: A Look at OBA in Africa 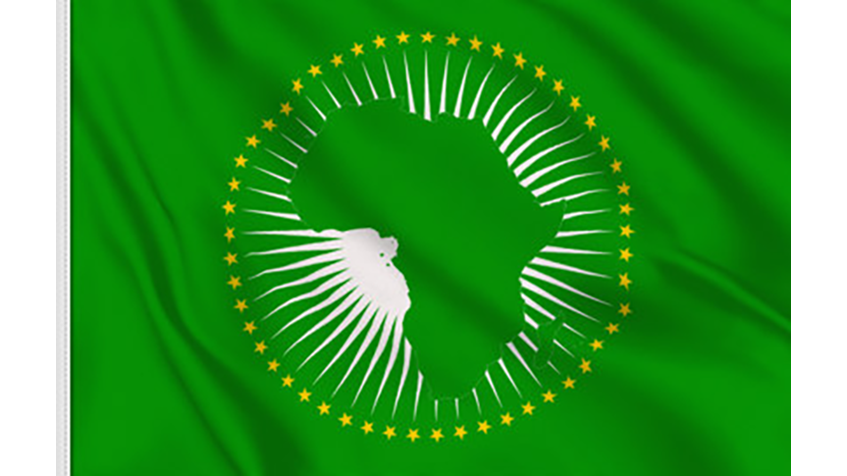 Many things have changed on the continent since 1963, some for the better. In fact, the Office of the Chief Economist for Africa at the World Bank recently published a collection of success stories titled simply, Yes Africa Can. In a recent speech at the Harvard Kennedy School, World Bank MD Ngozi Okonjo-Iweala spoke about many positive indicators for the continent's development and argued that it is time to reposition Africa as a destination for investment, not just aid.

Despite the encouraging success stories, as in other developing parts of the world, many poor people in Africa lack access to basic social and infrastructure services, including energy, health care, information technology and water and sanitation. This lack of access to basic services impacts their quality of life, health, and earning potential. According to the World Health Organization (WHO), 3900 children die every day as a direct result of lack of access to safe water. Further, statistics from the Water and Sanitation Program (WSP), a trust fund partnership administered by the World Bank, show that only 62 percent of Africans have access to safe water and just 60 percent have safe sanitation facilities to use.

OBA is an innovative approach which is used in cases where poor people are being excluded from basic services because they cannot afford to pay the full cost of user/connection fees. In Ethiopia for example, OBA is being used to address the "last mile" paradox, to help poor households gain access to electricity in a country with the lowest eletrification levels in Sub-Saharan Africa. The "last mile" paradox refers to the gap between access to services and actual connection rates. For poor households, the obstacle to access is quite often tied to the cost of a connection fee.

The Global Partnership on Output-Based Aid (GPOBA) uses subsidy funding to incentivise service providers to offer their services to low-income households. When an output-based project is designed, the output that will be measured and verified is agreed in advance among the project partners and other stakeholders. In a water project for instance, a service provider would agree to connect a certain number of households and be prepared to show proof of providing consistent service for a specified period. Once the pre-agreed output has been independently verified, the service provider receives payment.

In April 2010, Okonjo-Iweala highlighted OBA as one way to address the critical lack of access to clean water and sanitation services that impacts billions across the globe. In a speech to raise awareness about water and sanitation issues at a Spring Meetings side event. Okonjo-Iweala shared her personal experience of childhood in 1960s Nigeria and having to walk five miles to fetch water.

QUICK FACT: As of September 30, 2009, projects in Africa make up 33 percent of the World Bank Group's OBA portfolio, second only to the Latin America and Caribbean Region (LAC).