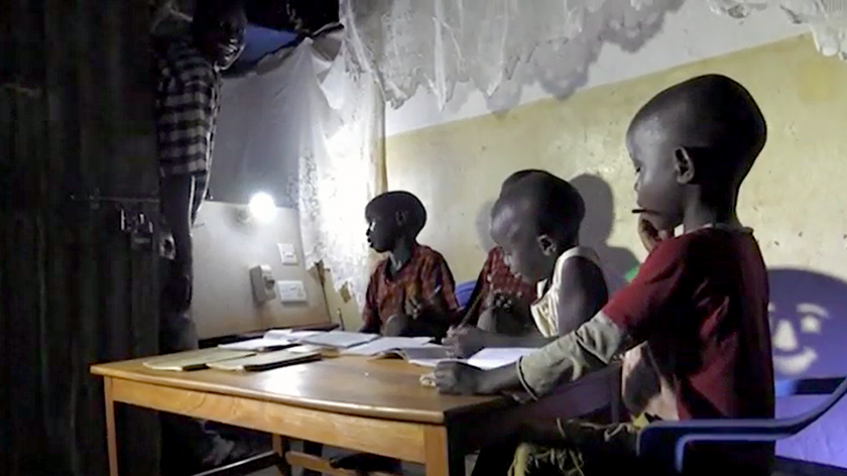 On June 21, 2012, the International Development Association (IDA), acting as administrator of the Global Partnership on Output-Based Aid (GPOBA), signed a Grant Agreement with the Government of Uganda to establish an Grid-Based OBA Fund.

More than half a million people in rural Uganda are expected to benefit from a new US$5.5 million grant that will increase their access to grid-based electricity services. The funds will be used to subsidize electricity connections for approximately 102,000 low-income households (approximately 510,000 people). The project will be managed by the Rural Electrification Agency (REA) on behalf of the government, and implemented over a 4.5-year period - initially by the six service providers licensed by the Electricity Regulatory Authority and approved to participate in the output-based aid (OBA) scheme.

This scheme will “pilot” the OBA approach in grid-based electrification in Uganda, while also creating an OBA facility for the sector, embedded within the REA, which provides for output-based subsidies for utilities that provide pro-poor connections. The facility will also provide flexibility for future generations of electrification through, for example, additional future funding from other development partners and the government.

This is GPOBA’s fourth OBA project in Uganda, and builds on its experiences in water supply and reproductive health where, to date, GPOBA has supported over 250,000 poor people to gain access to basic services.

For households that cannot afford to install internal wiring at the time of connection the facility will support: