Sweden and GPOBA Team Up To Improve Access to Water, Sanitation in Kenya 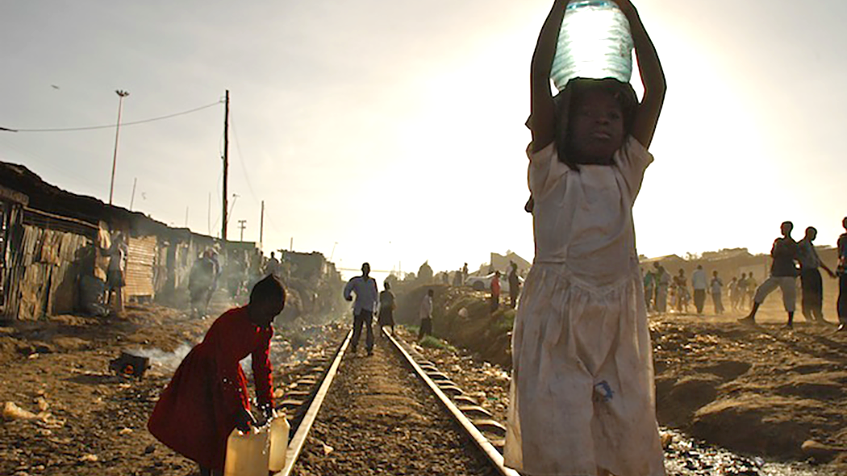 On September 5, 2014, the World Bank, acting as an administrator for the Global Partnership on Output-Based Aid (GPOBA), signed an $11.8 million grant agreement with the Republic of Kenya to expand access to water and sanitation in low-income areas.  This innovative, coordinated program is projected to reach 30,000 low-income households – or 150,000 residents.   The project is spurred by funding from the Swedish International Development Cooperation Agency (Sida) and builds on a pilot program in Kenya that extended water access to nearly 200,000 beneficiaries.

The project is a pilot scale up, using resources from the public and private sectors, to target urban communities averaging a 28 percent or lower connectivity rate for households – a much lower rate than the national urban average of 45 percent. As previous grant agreements for water and sanitation have centered on the Nairobi area, the capital city is not included under the terms of this project.

The four-year project is facilitated with funding from the Swedish International Development Cooperation Agency (Sida), and will be managed by the Water Services Trust Fund of Kenya (WSTF).  The objective is to help water services providers access commercial credits from private banks for investments to expand water and sanitation subprojects to poor urban areas.
Join the Community