Output-Based Aid brings development to the very poorest; Community of practice looks to the future 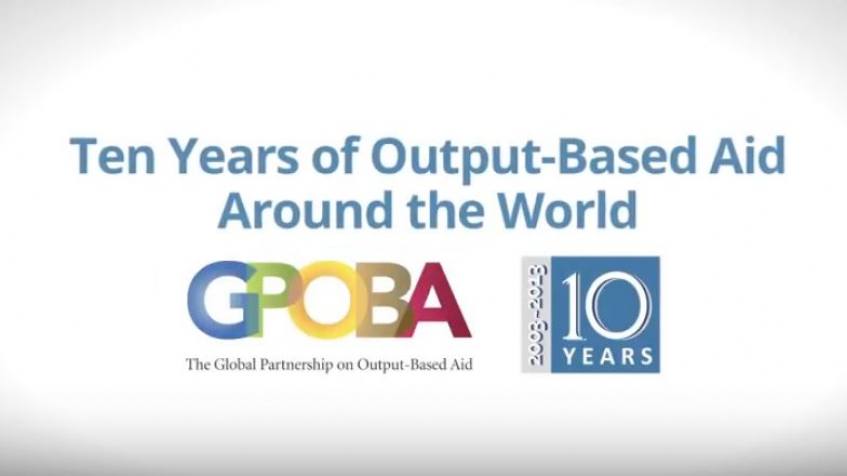 Large development projects too often fail to include the poorest citizens, and output-based aid (OBA) is one mechanism the World Bank Group is using to increase access to basic services like electricity, water, sanitation and education.

“We can’t end poverty if we don’t invest in basic services for the very poor,” said Zoubida Allaoua, Acting Vice President for the World Bank Group’s Sustainable Development Network.  “And our client countries won’t be able to capitalize on growth if half their population is excluded from basic services.”

On February 24, 2014 at a meeting of the OBA Community of Practice – sponsored by the Global Partnership on Output-Based Aid (GPOBA) in conjunction with Forum 2014 – development specialists talked about the future of OBA and ways to encourage a more laser-like focus on the very poor in all sectors and regions.

Ms. Allaoua noted that GPOBA “can really push the envelope” in untested sectors, piloting activities in areas like fragile states and solid waste management, which has major impacts on public health and the environment.

“What we have is an instrument that started 10 years ago with a narrow set of objectives,” she said. “It now has enormous potential on a much broader scale.”

Carmen Nonay, who manages the GPOBA program, cited three output-based aid projects that are in the process of large scale ups; in the health sector in Uganda, in the energy sector in Nepal, and in the water and sanitation sectors in Kenya.

“Our focus is on access for the very poor,” said Nonay. “Our pilot programs showcase successful collaborations across the World Bank Group and with other development partners, with results that are transparent and measureable.”

Clive Harris, who manages Public Private Partnerships for WBI, noted that output-based aid is “inherently more transparent,’ since its “all about paying for delivery based on output.”

“There are a lot of areas where GPOBA can move forward,” he said. “GPOBA has defined the concept of output.”

GPOBA works closely with other development partners, including the IFC.  Catherine O’Farrell, Principal Investment Officer for the IFC, said the IFC’s work with GPOBA is a “natural fit.”

“GPOBA and Public Private Partnerships are really a perfect combination,” she said. “The next frontier for us is working with GPOBA across sectors.”

Energy and water currently constitute the two largest sectors in the GPOBA, with 41 percent of GPOBA projects concentrated in energy and 38 percent in water.

Africa is the largest player among the regions, with nearly 40 percent of GPOBA projects.

In Africa, where access to services presents a big challenge, “OBA is an ideal model in terms of needs,” said Alex Bakalian, the World Bank Group’s Sector Manager for the Africa region. “We have to solve the problem of the poor not being connected.”