Morocco: Extending Water Service to the Poor in Urban and Rural Areas 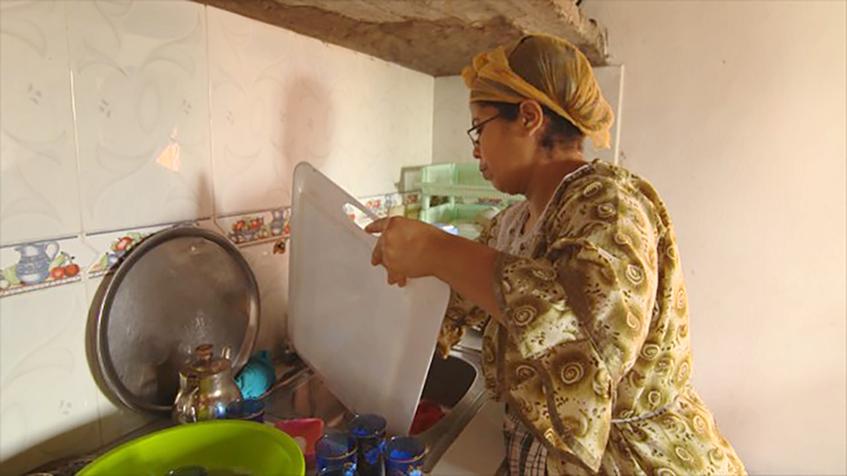 Output-Based Aid in Morocco (Part 1): Extending Water Services to the Poor in Urban Areas
Morocco is a middle-income country with good water infrastructure that provides access to safe drinking water and sanitation to the majority of the urban population.

In 2005, Morocco made it a priority to extend service to poor peri-urban settlements, and encouraged operators and local governments to reduce connection fees for their inhabitants. These connection fees had been priced at marginal cost.

The government and the operators of water utilities in Casablanca, Meknès, and Tangiers subsequently requested a grant from GPOBA to pilot the introduction of performance-based subsidies.

The aim was to encourage service expansion, using an innovative OBA approach.

Initial results show that this approach is helping to refocus service provision on the households, which has increased accountability, strengthened partnerships between local authorities and operators, and made monitoring of service delivery a priority.

The World Bank is now working with the government to plan a scale-up program.

Since the mid-1990s, Morocco has made big strides in developing access to potable water in rural areas.

The National Water Supply Company, ONEP, has developed an important network of standpipes in rural communities and over 87 percent of the rural population has access to a source of drinking water.

During the first years of the ten-year contract, the private operator will receive performance-based subsidies from ONEP under an output-based aid (OBA) approach. This will allow the operator to break even early enough to develop a profitable business within the existing tariff structure.

If successful, this model for rural water supply could be scaled up in other small towns and surrounding rural areas, thus presenting business opportunities for the Moroccan private sector while enhancing access to piped water services for the poor.