Redefining the possible: the IFC-GPRBA Partnership 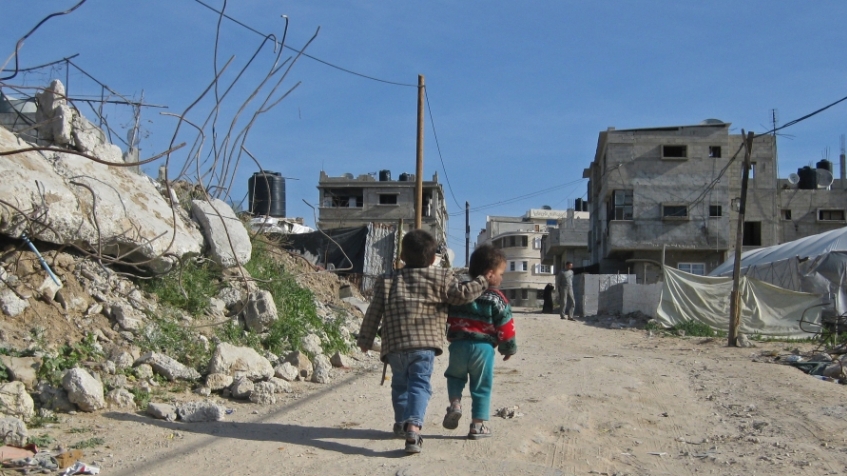 As much of the world develops at an increasingly rapid pace, some regions are lagging. Poverty is increasingly concentrated in places affected by fragility, conflict and violence. Developing resilient infrastructure in fragile regions like these supports peace and stability and provides opportunities for their residents to rise out of poverty. However, government budgets are often stretched too thin or lack the capacity to deliver essential services, and—due in part to the perception of risk—projects struggle to attract private financing that could bridge those gaps.

The challenge of unlocking the power of the private sector in fragile regions is not new. However, in recent years a series of remarkably successful collaborations between the International Finance Corporation (IFC) and the Global Partnership for Results-Based Approaches (GPRBA) is challenging the skeptics about private sector financing in fragile settings.

Combining the power of public-private partnerships and results-based financing.

The IFC and GPRBA are natural partners with strengths and focuses that complement each other’s work. Both institutions recognize that while the public sector is in the lead, the private sector has a critical role to play in putting an end to extreme poverty. By combining the IFC’s financial clout and private sector expertise and GPRBA’s innovative approaches and pro-poor focus, remarkable results have been achieved. A solid waste management project in the West Bank provides an excellent example.

At the start of the last decade, the West Bank had a trash problem. Decades of conflict left solid waste management programs critically underfunded. The result in the governates of Hebron and Bethlehem was a system unable to handle the 500 tons of waste generated daily. Recognizing the threat to public health and the environment, the governates sought funding from the World Bank to expand and improve their waste management systems. However, the local governments lacked the capacity to operate an expanded system, so the IFC came in to join hands with the World Bank to find a solution through the private sector.

Drawing on decades of experience and its core mandate, the IFC was well suited to find a private company that had the necessary track record and to develop the public-private partnership (PPP) transaction structure. Convincing a private company to invest in a fragile region and ensuring those in the greatest need benefited from the project were, however, another set of challenges.

This is where the innovative structure of results-based financing (RBF) came in. The GPRBA designed a grant scheme that tied disbursements to results on the ground. In this case, a set of measurable goals were aimed at expanding and improving the service. This structure both incentivized service improvements and reassured the private companies that the IFC supported this model and that they could rely on regular payments.

The result was a resounding success. With the help of GPRBA’s RBF grant and technical assistance, the IFC helped the government identify a private firm to operate the new landfill. The project, which ended in 2017, improved solid waste management services for an estimated 840,000 people. All the targets for measuring improvements in service delivery and financial sustainability were achieved and, in some cases, exceeded.

The success of the West Bank solid waste project is not anomalous but rather, just one of many when the IFC and GPRBA work together. Since 2005, IFC has contributed to nearly half of all GPRBA projects totaling $76.7 million in direct contributions. Today, the GPRBA is on track to benefit over 11 million people though all its projects combined, an accomplishment made possible by the support of the IFC, and this partnership isn’t finished yet.

In Liberia, a $3.3 million waste management project is underway to provide half a million people in Monrovia—many of whom are from low-income households—with waste collection services. In Myanmar, an RBF project seeks to provide access to reliable, clean energy to 450,000 people in rural and urban areas. And in Gaza, a project to improve solid waste management for nearly 1 million people is expected to be signed later this year. With each project, new lessons are learned and applied to future endeavors, building on the partnership’s successes.

But there’s more work to be done. Spurring development and private investment in fragile regions remain a significant challenge, but as the IFC and GPRBA’s work demonstrates, that challenge is not as intractable as we might think.

(This item originally was published as a blog in the World Bank's "Sustainable Communities" blogsite.) 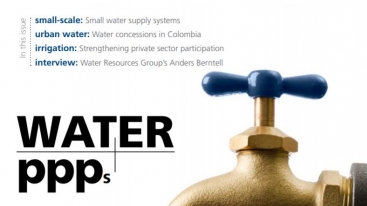 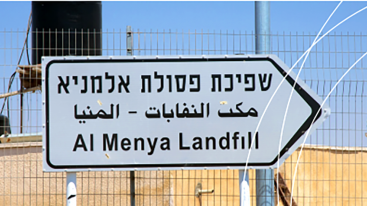