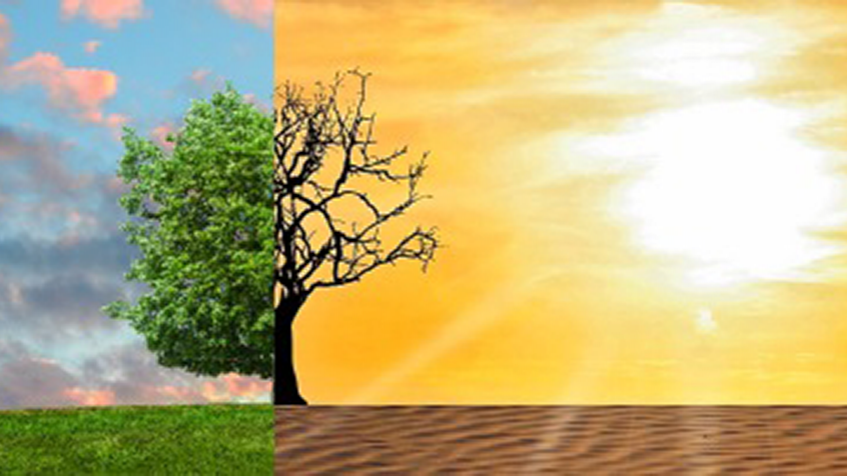 The World Economic Forum projects that by 2020, about $5.7 trillion will need to be invested annually in green infrastructure to transition the world’s economy to a low-carbon pathway. Major financial investments from both public and private sources are required to help developing countries achieve the goals set in their Nationally Determined Contributions (NDCs) agreed upon at the Paris Agreement. Results-Based Financing (RBF) instruments demonstrate strong potential to deliver on several key objectives of the Paris Agreement, such as advancing the monitoring of emission reductions; enhancing national policies, strategies, regulations, and plans for climate action.

The Innovate4Climate event provides a platform for dialogue with government, multilateral, business, banking and finance leaders focused on shaping the next generation of climate finance and policy instruments. The GPOBA team participated in one of the events and presented the transformational potential of Results-Based Climate Finance (RBCF) to reach urban poor and shared lessons learned from projects supported by GPOBA. A new study prepared by the World Bank Climate group and GPOBA and reviewed 74 RBCF programs implemented in developing countries was launched at the event. The report details feature of the funding, design and implementation of RBCF approaches, as well as findings that confirm the role of RBCF in optimizing resources to meet the objectives of the Paris Agreement.

GPOBA is a great example of one such facility where clean energy projects using technologies such as Solar Home Systems, Pico-Photo Volatic (PV) and off-grid electricity systems have been used to provide access to energy in low income and poor households. These projects implemented in Armenia, Bangladesh, Bolivia, Ghana, Nepal, and Nicaragua have helped the program achieve demonstrable results. More information can be found here.

Several other organizations such as the Carbon Initiative for Development (Ci-Dev) are using results-based payments as a vehicle for financing energy access projects. The Pilot Auction Facility for Methane and Climate Change Mitigation uses results-based payment mechanism to set a floor price for future carbon credits in the form of a tradeable output option, which is to be competitively allocated via auctions. Results-Based Financing mechanisms, which put funding behind partnerships and innovative market-based Instruments mentioned above are making tremendous contributions to the climate action agenda. 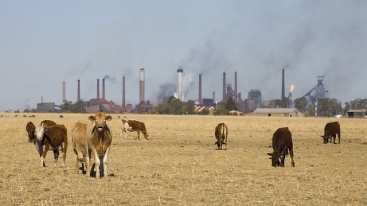