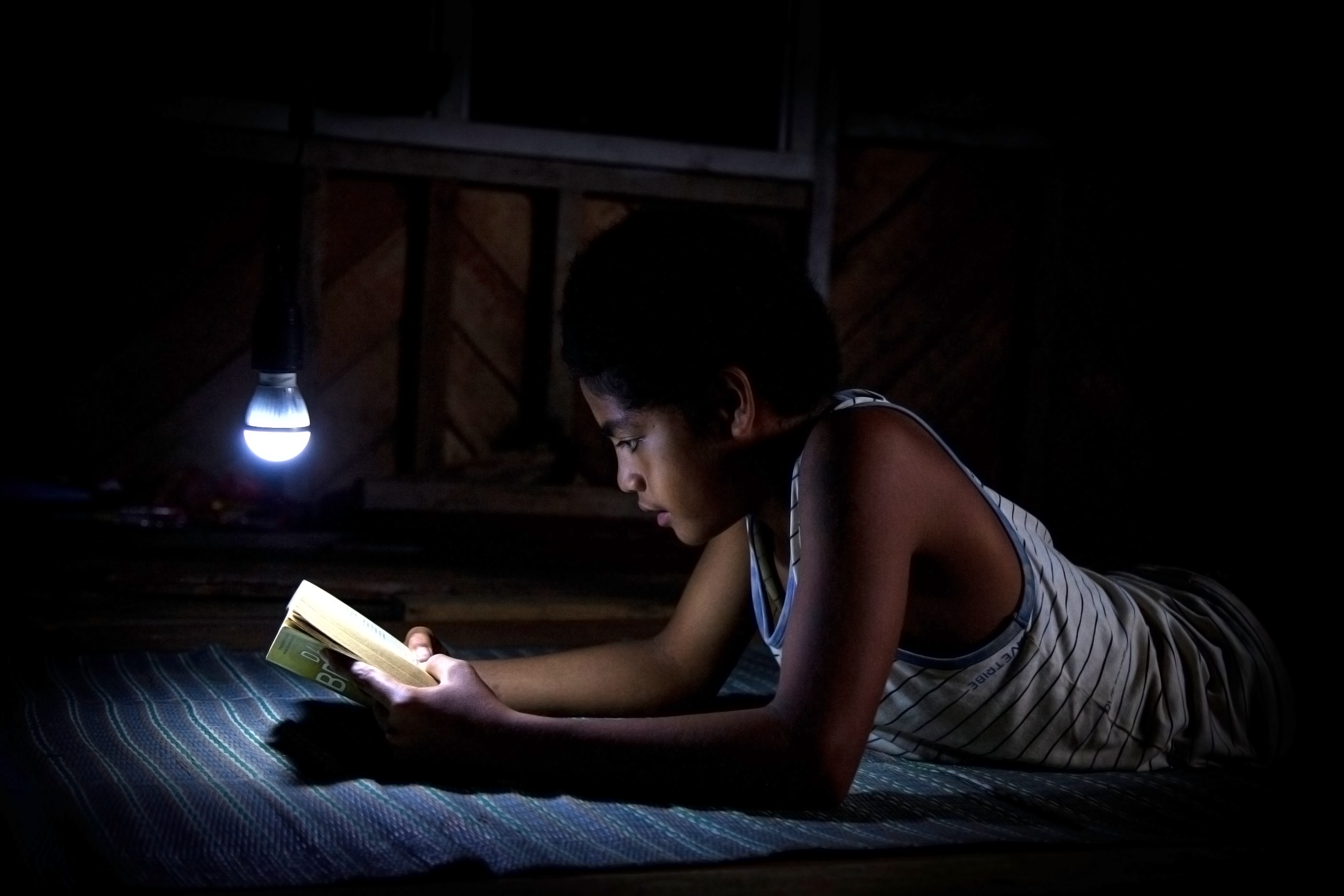 Energy supply is particularly challenging in Solomon Islands given its relatively small population scattered across more than 90 islands spread across many thousands of kilometers. Solomon Islands is almost completely dependent on imported diesel fuel for generating power.  As a result, most households are reliant on less reliable, costlier and potentially dangerous alternative energy sources such as kerosene lamps, candles, and diesel-backed generators. This project supported the expansion of access to electricity across Solomon Islands through grid extension and the development of mini-grids, directly benefitting approximately 14,250 people in peri-urban and rural areas.

The project was successfully implemented with a total 2,480 number of household connections and reaching subsidy disbursement level of 99%.

These will be addressed by the new World Bank project that will include an OBA component.

The ICR which will draw lessons from implementation is planned to be issued in September 2020.

Currently, the World Bank’s Energy and GPRBA teams are holding consultations with the Government of Solomon Islands and DFAT regarding the potential scale up of the OBA activities in the country. 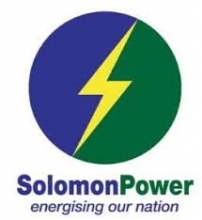